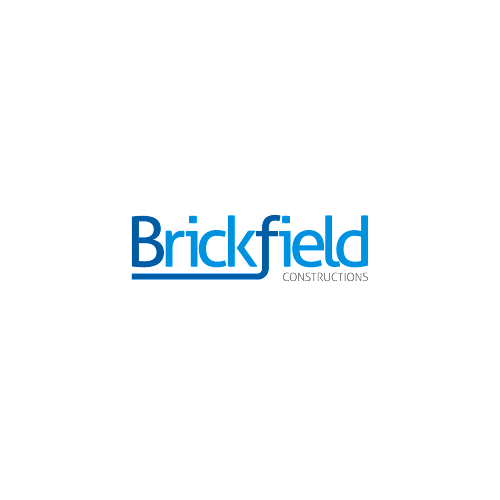 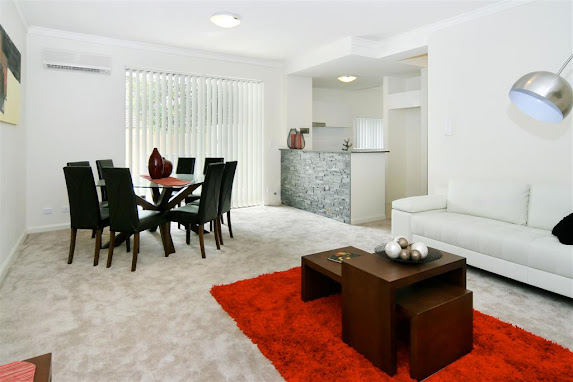 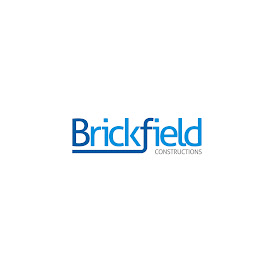 Brickfield is a family owned and run business comprising of the Directors Joe and Helen Maroon and their four sons who themselves are qualified in building, carpentry and bricklaying. Joe is a third generation builder following in the footsteps of his grandfather who began building in the Parramatta area in the 1960’s. His father and uncles continued the tradition in the 1970’s and 80’s with Joe continuing the legacy under their guidance. Joe worked as a supervisor for his brother in laws from the late seventies until 1987 when he formed RM & JH Maroon with his wife and his parents. Over the next ten years they completed many high quality projects in various areas such as Lane Cove, Longueville, Strathfield, Ryde, Balmain and Watsons Bay for many different architects and clients including the Defence Housing of Australia. Joe formed Brickfield Constructions in 1995 and since then they have completed many projects including residential home units, new homes, renovations and extensions. Through the many years of experience and broad range of work completed Brickfield are the complete builders. Brickfield’s expertise and attention to detail gives their clients first class product with excellent finishes. 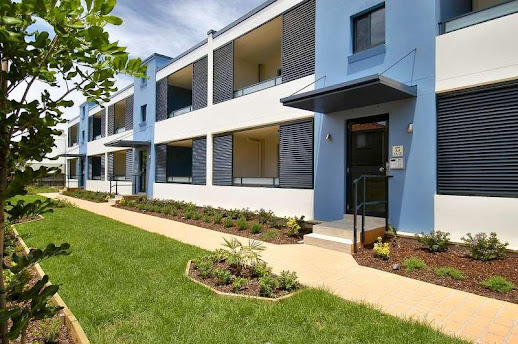